As many of you know, the 2015 Mannatech Incentive will be at the Riviera Maya located on the Caribbean coastline of Mexico. Complete with white, sandy beaches, crystal blue waters and opportunities for snorkeling, spa treatments and exotic, savory dining, this incentive is sure to be one you don’t want to miss. While this area is largely a tourism and resort district today, it was once part of the ancient Mayan Empire, home to statuesque temples of an ingenious people group.

The Maya were quite brilliant in their time, and today we admire their intellect through the remnants of their architecture, art, mathematics and astronomy. If you get to attend this trip, you’ll have the chance to visit some of the beautiful ruins left behind from centuries ago. As we enter a new year and a new chance for you to make this trip, take a look at a few ways you can strive to be like the Maya!

When you build your Mannatech business or want to excel in anything you do, try implementing some of these principles and you will surely soar to the top!

If you’re interested in learning more about the Maya Empire, check out National Geographic’s list of suggested best books on the subject. Maybe you can even take them to read on your trip with us next January! 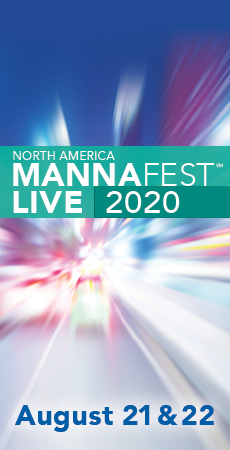