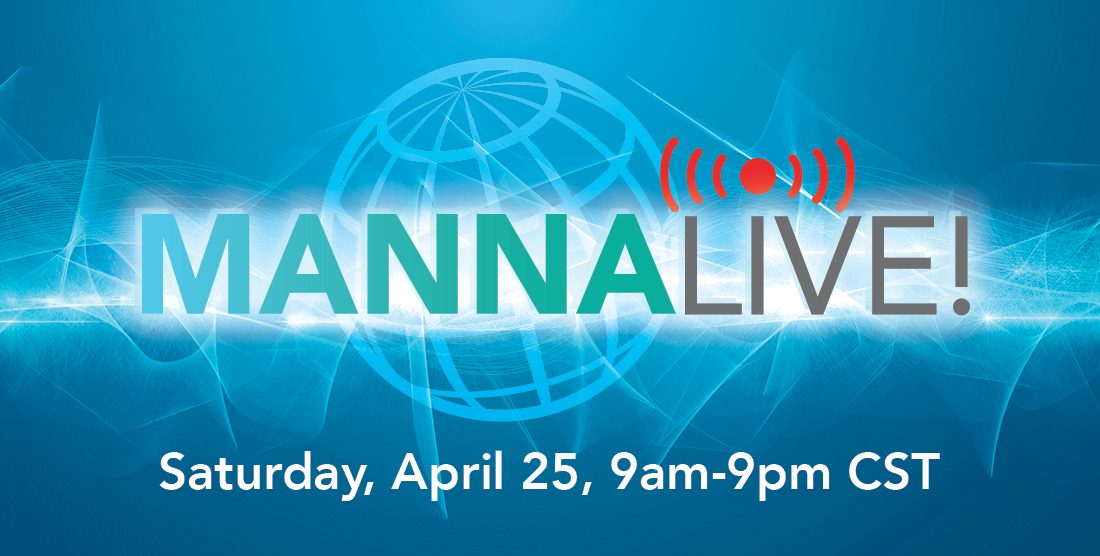 Don’t miss the Global MannaLIVE! event on April 25 for an all-star lineup of fabulous speakers, coaches, authors and professionals. Prepare to be inspired with words of wisdom and learn from those who’ve spent decades working in the trenches of the network marketing industry and successful Mannatech Leaders and Corporate Executives.

Learn how to succeed in direct selling and the best practices for working in an ever-changing world. We are pleased to announce the following guest speakers for this global virtual event, live streamed in English, Spanish, Chinese, Korean and Japanese.

Ensure your opportunity to help us Nourish Hope, give back through the M5M Foundation and spread the message of health and wellness around the world! Join the broadcast at allaboutmanntech.com or on our Mannatech Facebook page. Do your part and share with everyone you know! 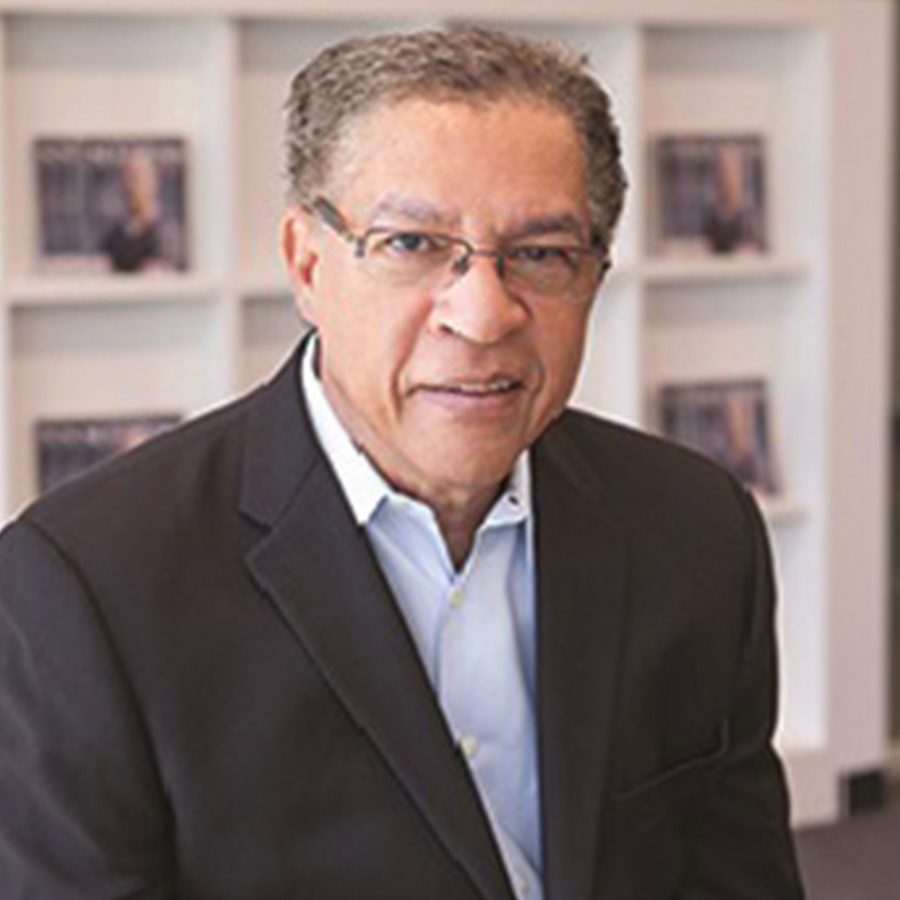 Co-author of the Gig Economy publication, Direct Selling Association Hall of Fame Member and industry expert, John has championed the direct sales industry for the past 45 years. Currently, he leads a project examining the rapid growth of the gig economy and plans to publish The Ultimate Gig book later this year. 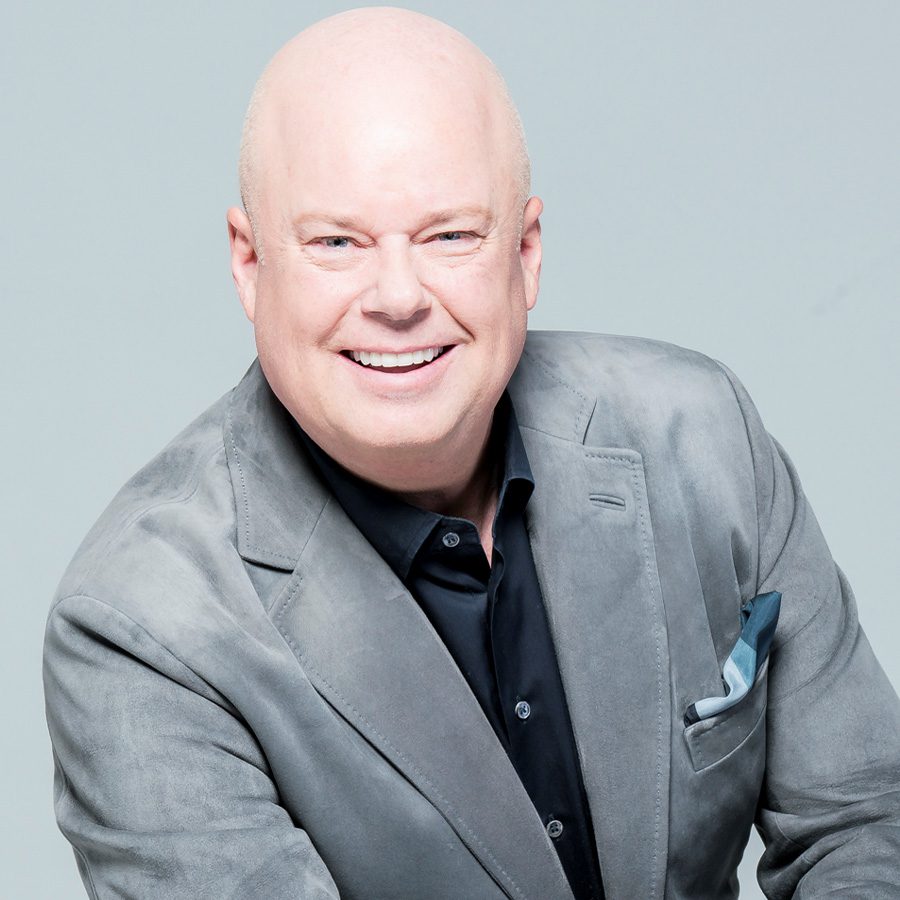 Well-known author, trainer, coach and champion of network marketing since 1988; Eric founded NetworkMarketingPro.com and has produced 1,500+ training videos. He creates the annual training events, Go Pro Recruiting Mastery and The Most Powerful Women in Network Marketing, and he is connected with 2M leaders in more than 100 countries. Eric authored the international best-selling book, Go Pro – 7 Steps to Becoming a Network Marketing Professional, and produced the documentary, “Rise of the Entrepreneur.” 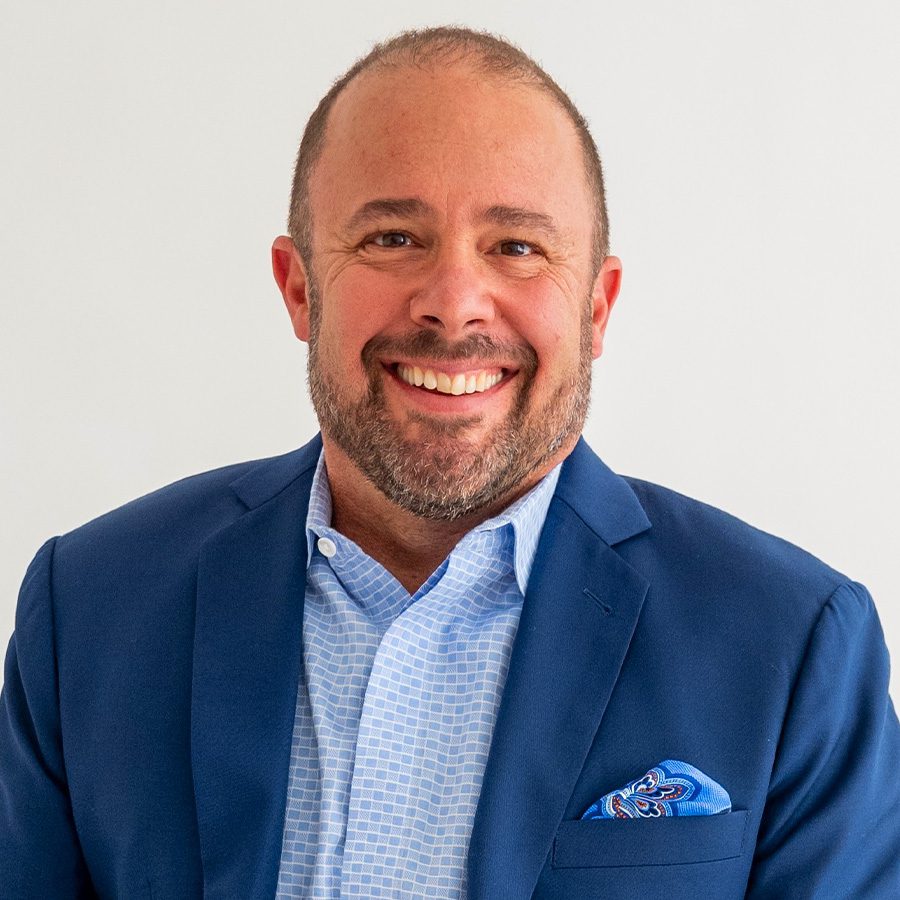 Todd Falcone offers three decades as a network marketing trainer and professional, speaking to audiences in more than 30 countries on the principles and strategies for success in network marketing. Author of the best-selling book, Fearless Networking, Todd produced educational programs including Cracking the Code to Success in Network Marketing, Little Black Book of Scripts, Insider Secrets to Recruiting Professionals, Leadership Evolution, and his A-Team, the longest running group coaching program in the profession. He is described as refreshingly candid and real, coupled with humor … and has audiences both laughing and learning at the same time. 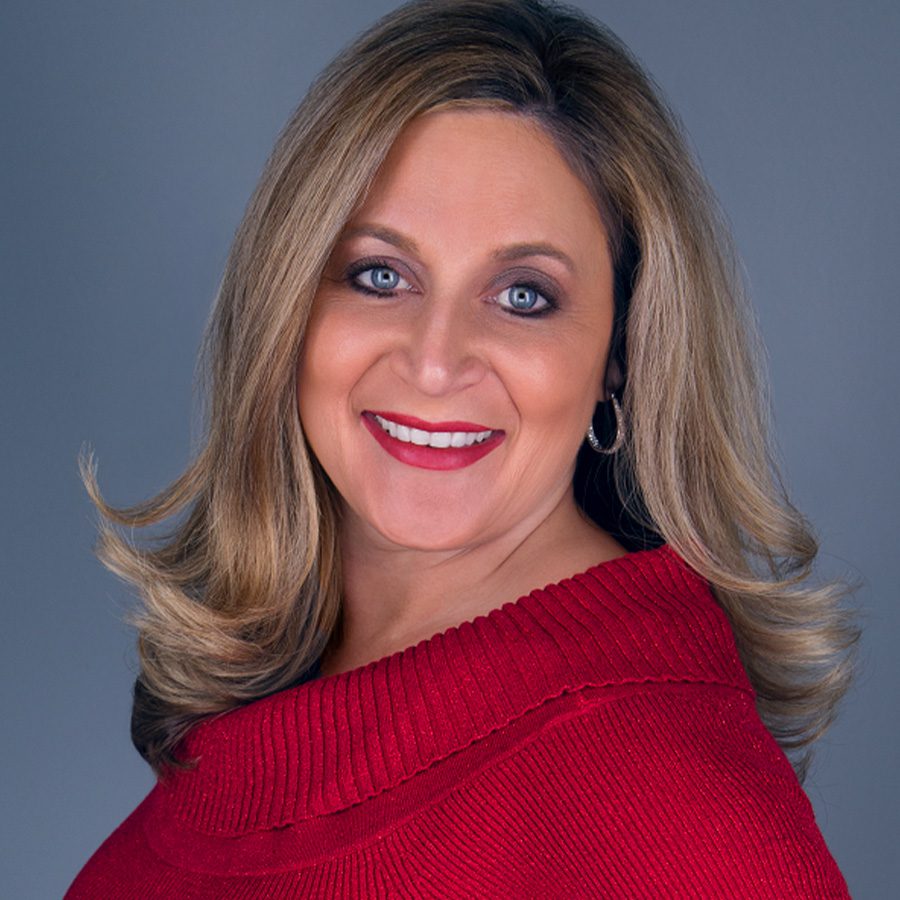 Author, international speaker and tax strategist; Courtney owns a full-service accounting firm in Greenville, South Carolina. In practice for 16 years, she provides public and cost accounting, tax planning and preparation and consulting services for startups to multi-million-dollar companies, as well as to network marketing professions and home-based businesses. 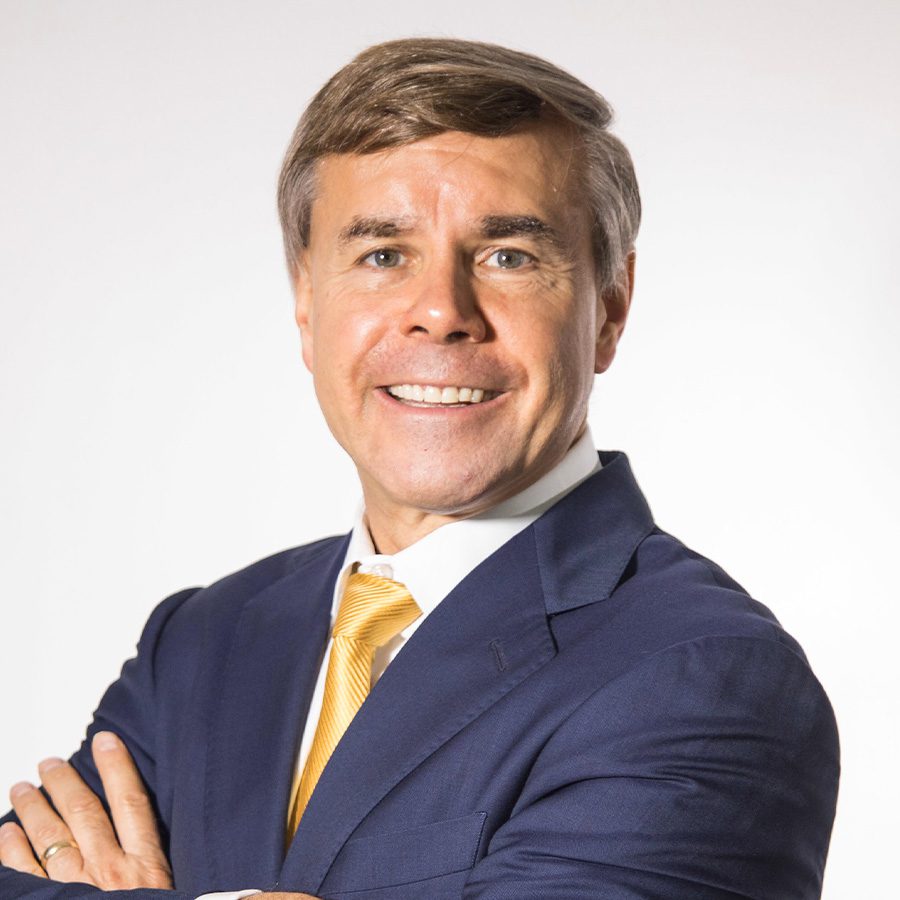 Sales trainer, teacher and public speaker, MJ Durkin has presented at some of the world’s largest sales and network marketing organizations, sharing the stage with such speaking greats as Les Brown and Brian Tracy. Author of 7 books including Double Your Contacts, which sold over 313,000 copies, MJ has sold more than 1 million audio programs worldwide, helping thousands of people reach their sales and success goals. 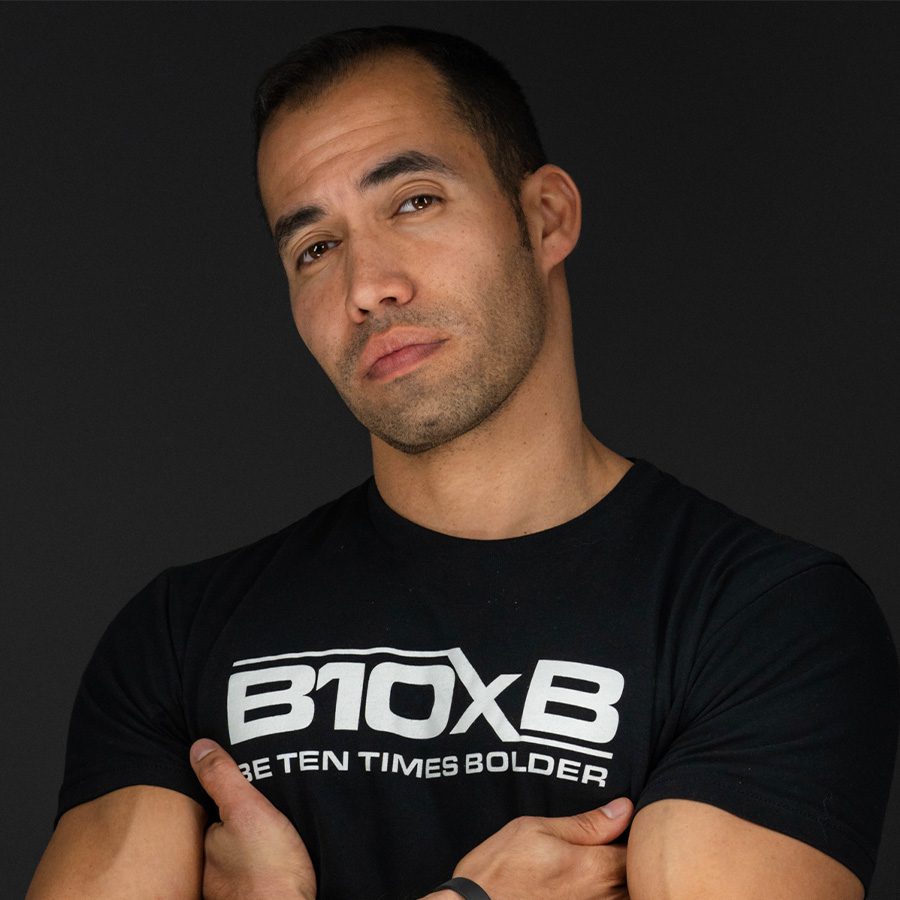 Motivational speaker, success coach and network marketing trainer, Cesar is famous for making his first million by age 29. A recruiter and top producer in multiple companies, he developed several unconventional, yet duplicatable online/offline cold market recruiting formulas, strategies and methods. He also created the B10xB® and the B10xB Movement® dedicated to helping people become more bold and confident versions of themselves. Business Growth Accelerator Tammy Lane is a former CPA who grew her very first business to 7-figures in less than six months. Tammy’s insights and perspectives are featured in Forbes Magazine, on NBC, CBC, Fox and many other media outlets. Her client-generating Facebook ad systems are coveted by niche leaders including Millionaire Maker Loral Langemeier, the Coach of Coaches Christian Mickelsen, and others in the online industry who want to generate high quality leads, clients and sales. 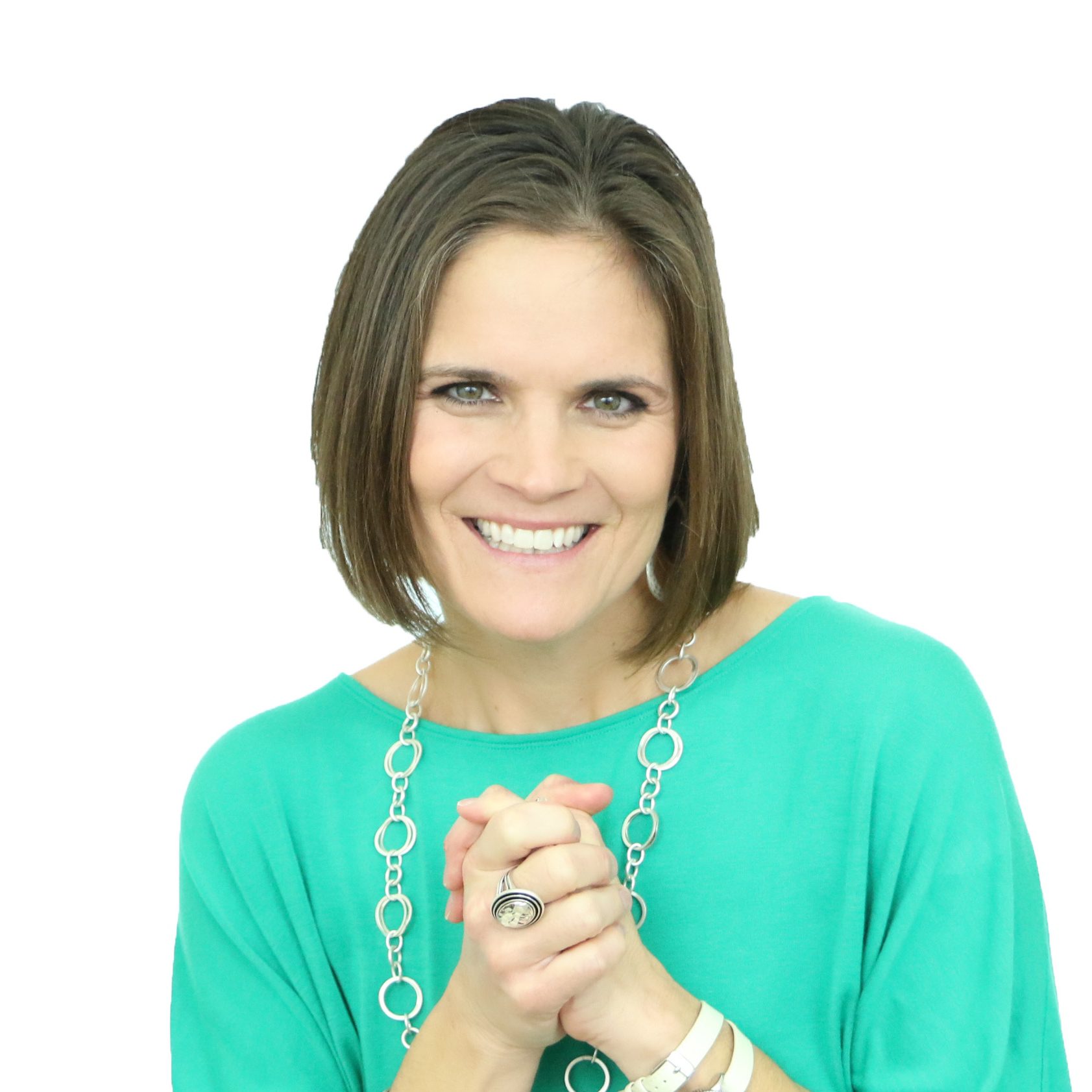 Owner of Bio-Balance, Ashly helps clients make nourishing choices about food, body and life, inspiring them to live according to their dreams and aspirations. She earned a Bachelor of Science in Adult Corporate Fitness from Abilene Christian University and was certified as an Eating Psychology Coach at the Institute for the Psychology of Eating. Ashly is a nationally recognized ACE Certified Personal Fitness Trainer and an IDEA Elite Personal Fitness Trainer and is certified in Emotional Resolution by the Emotional Health Institute. She is the author of the book, Join Me in the E.N.D. Zone. Andrew’s recently published book, Unstoppable Self Confidence, is a #1 best-seller on Amazon in the US and UK. Learn the secrets of transforming your mindset for the unstoppable confidence of the 1% and achieve success in life. It may be easier than you think! 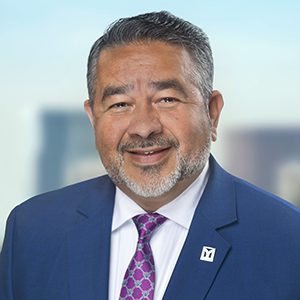 Al was named president of Mannatech five years ago to streamline and unify sales and marketing efforts to support Mannatech’s independent sales Associates worldwide. Previously, he served as COO of Britt Worldwide, LLC, one of the largest independent Amway network marketing organizations, providing motivation, training and tools for Associates in more than 65 countries. He was also heavily involved in over 60 international markets—including Brazil, Russia, India, China and South Africa—which propelled the international sales volume to more than $500 million. Al’s proven record includes growing a major direct sales organization to $750 million, reaching more than 1M people in 60 countries. In his current role as CEO, he continues providing Associate support while focusing his efforts on the company’s global expansion. He is conversant and/or fluent in more than 13 languages. With Mannatech since 2006, Landen currently oversees sales and marketing efforts for all international markets and supports Associates worldwide. His experience in direct selling spans more than 20 years and three companies where he climbed the ranks from sales to operations. Prior to Mannatech, he worked in advertising as co-owner of Killian Fredrick, LLC. and as a consultant for a banking software company. Landen earned his B.A. from Abilene Christian University, with an emphasis on International Business and Japanese, and his MBA from Amber University. He serves as the chairman of the M5M Foundation, a non-profit organization benefitting children in need by fighting global malnutrition. 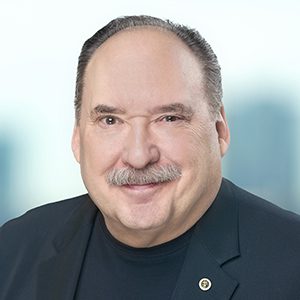 With 40+ years of experience in Integrative Medicine, Dr. Nugent has tested more than 6,000 dietary supplement products and formulated more than 160. Internationally recognized as an expert in his field, he has taught doctors and others for more than 30 years and is a requested speaker worldwide. He has earned top honors with advanced degrees in Integrative Medicine, Health and Wellness Psychology, Nutrition Science, Leadership and Organizational Psychology, Neuropsychology, Biological Anthropology and Business Administration. Dr. Nugent is President Emeritus of the American Naturopathic Medical Association (ANMA) and is a Professional Member of the American College of Nutrition.

We look forward to seeing you at this exciting virtual event!