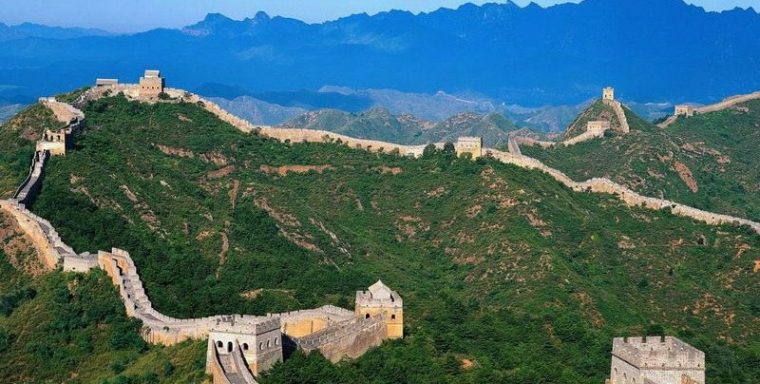 Did You Know This About the Great Wall of China?

In honor of Jason Lester’s upcoming run across the Great Wall, we’d like to devote this post to one of the greatest wonder’s of the world!

The Great Wall of China represents one of the most ambitious projects ever undertaken by any civilization. Construction of the Great Wall, by an army of soldiers, prisoners and local people, began in the third century B.C. as a defensive structure between the warring kingdoms, but has stood strong through the centuries as the great Chinese dynasties rose and fell.

The Great Wall as it exists today is a network of thousands of miles of wall, like a gigantic dragon, constructed over the course of 2,000 years. Though many sections have been dismantled and rebuilt over the centuries, the largest section, constructed during the Ming Dynasty, was over 5,500 miles long with much of that still intact today.

Between the 18th and 20th centuries, the Great Wall emerged as the most common symbol of China for the Western world. It has come to represent the vast and enduring strength of China and its people. In fact, the Wall has been incorporated into Chinese mythology and symbolism.

In 1987, the United Nations Educational, Scientific and Cultural Organization (UNESCO) officially designated The Great Wall of China as a World Heritage site stating that it is “an outstanding example of the superb military architecture, technology and art of ancient China,” and is “a perfect example of architecture integrated into the landscape.”

The Great Wall welcomes close to 10 million visitors annually, has been host to a long list of significant world leaders and remains one of the most fascinating and enduring structures in the world, capturing the imagination of generations.

Some interesting facts about the Wall:

You’ll be hearing so much more about Jason Lester and the M5M℠ China Run over the next several weeks and months. For now, take these steps to get more involved in the Run:

Share M5M proudly and boldly. We’re taking a huge step in making our vision a reality, and you’re a critical part of it all. 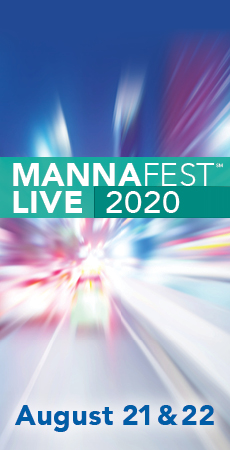