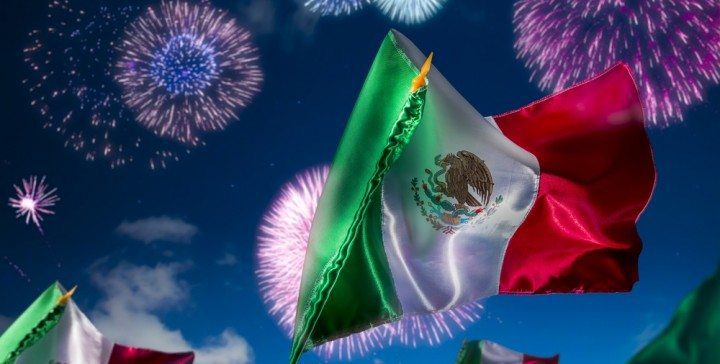 Tomorrow, Wednesday, September 16 is Mexico’s Independence Day. The Guadalajara, Mexico City, Monterrey and Tuxtla Gutiérrez Mannatech offices will be closed that day and will reopen on Thursday, September 17.

To celebrate this holiday, Mannatech Mexico is also offering a special promotion now through Friday, September 18, 2015. If you reach 300 PV between September 12 – 18, you’ll receive a bottle of PhytoMatrix® completely free! There’s still time to win, so take advantage of this offer now!

Happy Independence Day to all of our Mannatech Mexico family!

Stay tuned for more exciting updates in this region.