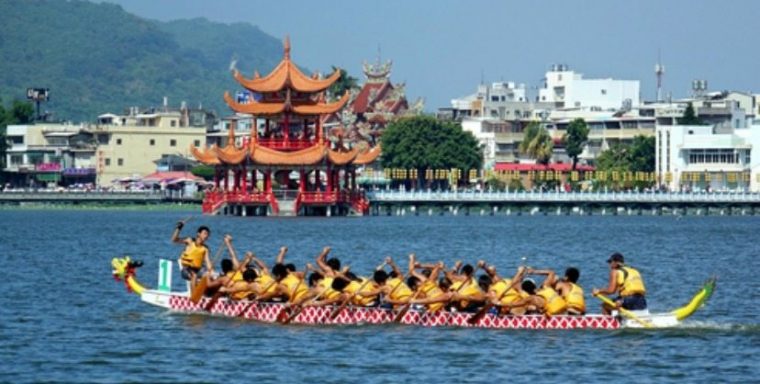 Saturday, June 20, 2015, marks the traditional Chinese holiday of the Dragon Boat Festival. This day is also known as the Tuen Ng or Duanwu Festival and occurs on the fifth day of the fifth month of the traditional lunar calendar. For this reason, it is also called the Double Fifth Festival.

The holiday is said to honor the death of the poet and minister Qu Yuan, a cadet member of the Chu royal house during the Zhou Dynasty who served in high offices. Qu was banished and accused of treason for opposing an alliance between his state, Chu, and that of Qin. However, Qu proceeded to write much poetry during his exile. When Qin captured the capital of Chu 28 years later, Qu Yuan drowned himself in the Miluo River. The local people who admired him raced out to save him in their boats, but they could not find his body. To keep the fish from eating Qu Yuan’s body, the people dropped sticky rice balls wrapped in bamboo leaves into the river for them to eat instead.

However, the Dragon Boat Festival is not only celebrated in China. International teams compete in dragon boat races around the world. This year you can find races in Germany, Iran, Australia, Mexico and even near the Mannatech Corporate office in Irving, Texas.

Will you be celebrating the Dragon Boat Festival this weekend? 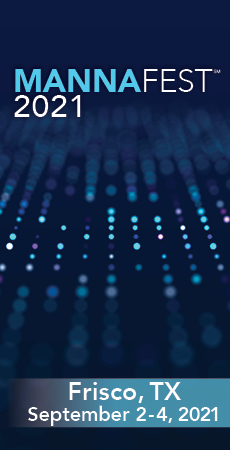