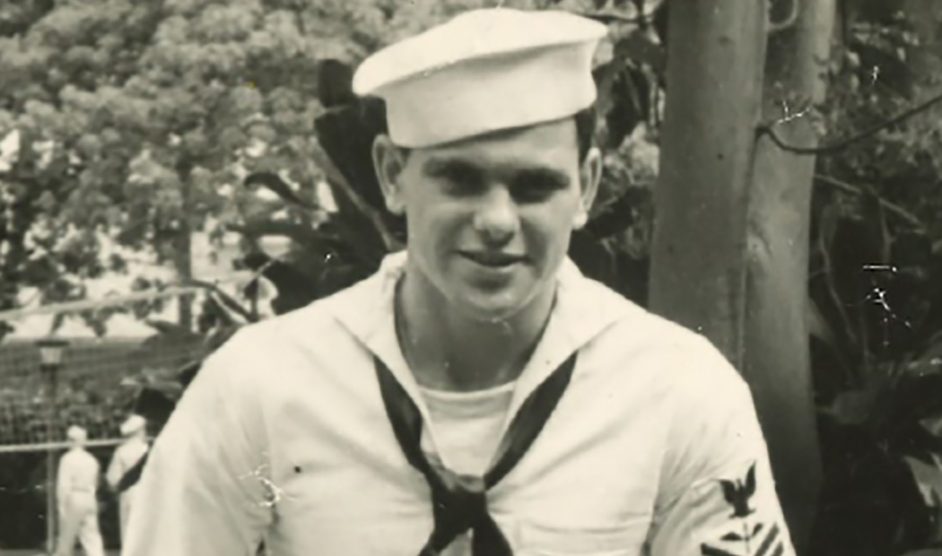 “I had to share this story because It seems so often we don’t know the backgrounds of the people who make up our great Associate/Customer base…It was a true honor and privilege for me to be this man’s son-in-law.” Phil Peters

Memorial Day is a time to pause and remember the brave men and women whose lives were taken all too soon in the line of duty.   We would like to thank those who paid the ultimate sacrifice.  For those service men and women who were  lucky enough to come home to their families, we also thank them for their service. Vincent Gallagher, was one of those lucky veterans who spent the remaining years blessing the lives of so many. He recently passed away at the age of 98 in December. He was a Mannatech Associate and loyal Ambrotose, PLUS and Nutriverus customer for many years. His son-in-law, Mannatech Associate Phil Peters, wrote a touching tribute to Vincent that we wanted to share with you.

In 1942, World War II was raging on both the European and Pacific fronts. It was during this time when Vincent Gallagher, with no formal education, joined the US Navy as a Seaman. By the time of the Battle of The Philippine Sea he had advanced to the rank of Chief. While manning an anti-aircraft gun on the carrier Bataan Vincent personally shot down 17 enemy aircraft during the aerial part of the battle nicknamed the Great Marianas Turkey Shoot. For this heroic feat he was bridged to become a commissioned officer and attended flight school at Pensacola Naval Air Station.

Vince served in many exemplary ways during his naval career, including being an active member of the distinguished Silver Eagles. At one point he was in charge of the naval contingent that flies back-up for Air Force One and Two at Joint Base Andrews. It was during this time that he had the honor of being one of the pilots that flew both Presidents John F. Kennedy and Lyndon Johnson. He also flew First Lady Jackie Kennedy and became her friend. As a result of this friendship, she arranged for him to be buried at Arlington National Cemetery with full military honors when the time came.

On May 13, 2021, my wife Kathleen and I attended the interment for Vincent E. Gallagher, Lieutenant Commander (USNR) at Arlington Cemetery. Beginning with a special service at The Old Post Chapel his casket was then moved by horse drawn caisson and special Naval Ceremonial Escort, preceded by a lone drummer to the elite Section Thirty-One where he received a full 21-gun salute. His burial site is a few rows below the Kennedy Memorial. It was a beautiful sunlit afternoon as Taps rang out across the hills of Arlington National Cemetery in memory of this great man.

I had to share this story because it seems so often we don’t know the backgrounds of the people who make up our great Associate/Customer base. Vince’s picture is on the In Honor of Those Who Serve page of Mannatech’s websit for military personnel. The picture shown above was taken in Honolulu prior to Vince becoming a commissioned officer.

It was a true honor and privilege for me to be this man’s son-in-law. 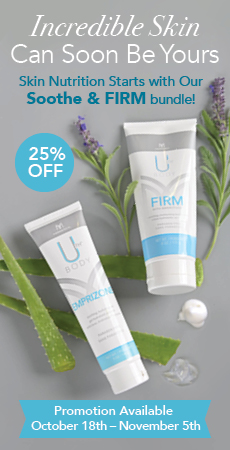 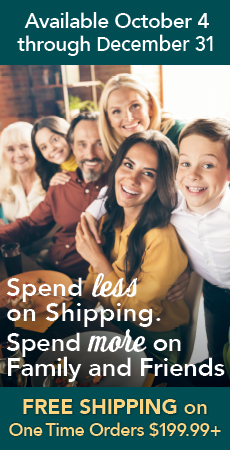 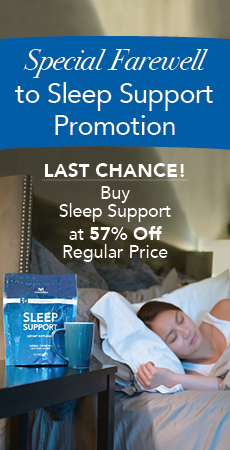 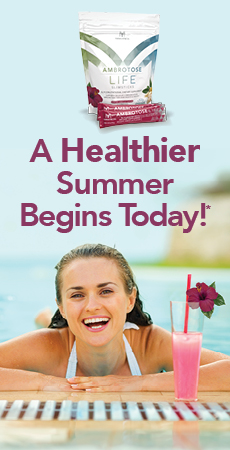 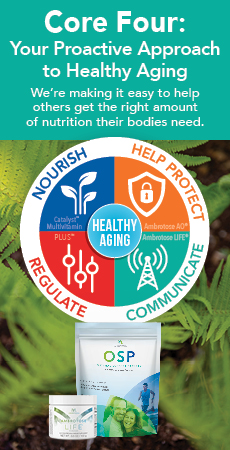