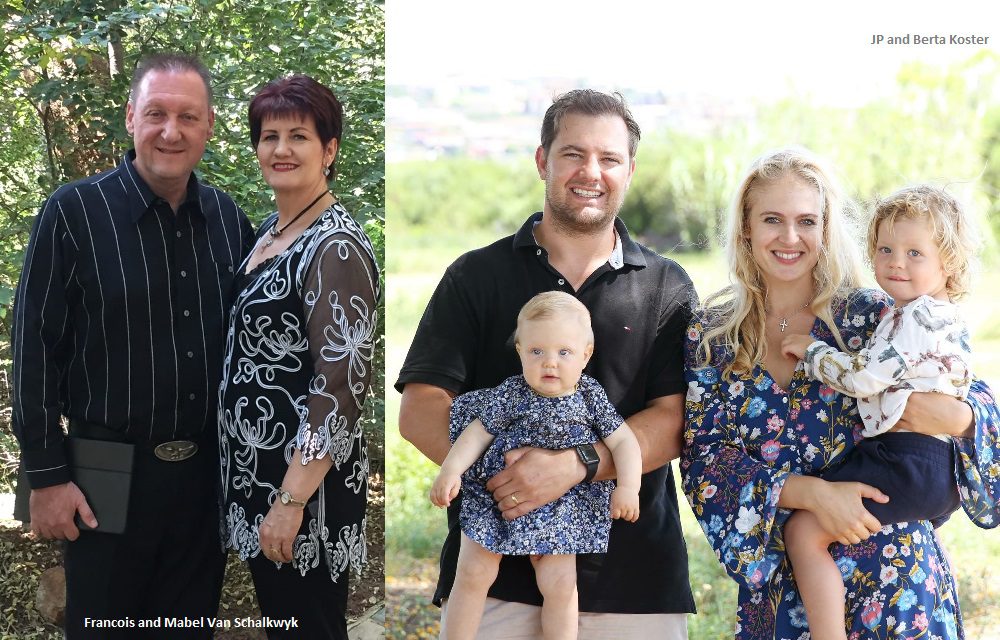 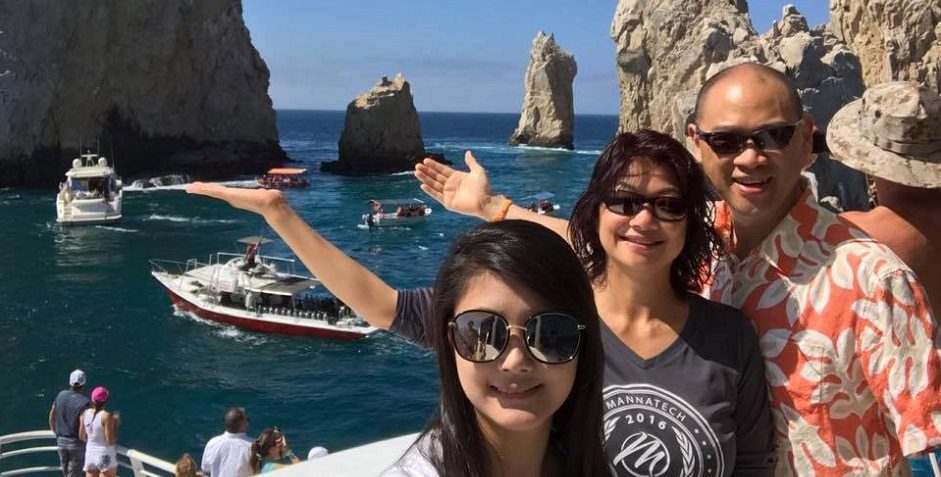 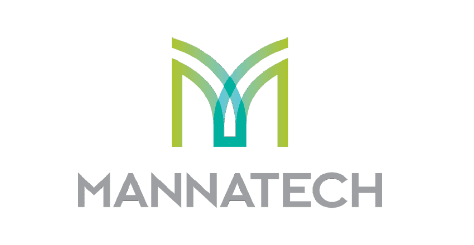 Mannatech’s Million Dollar Club is made up of Associates from around the world who have cumulatively earned more than $1 million since joining Mannatech. 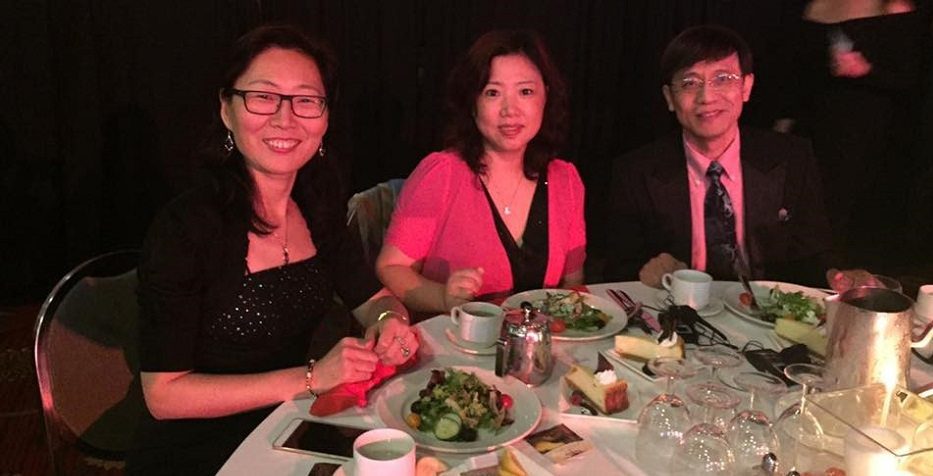 MannaFest 2017 celebrated Associates’ achievements and recognized those who took their Mannatech business to new heights over the past year.... 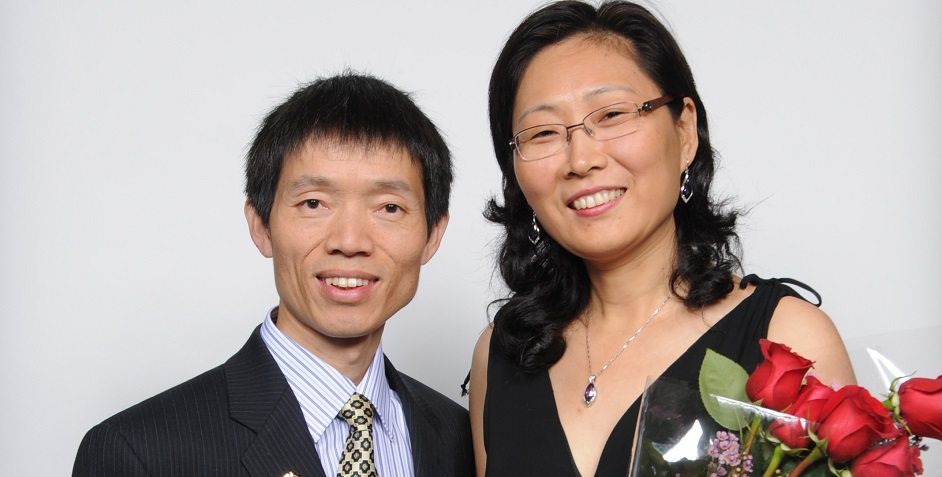 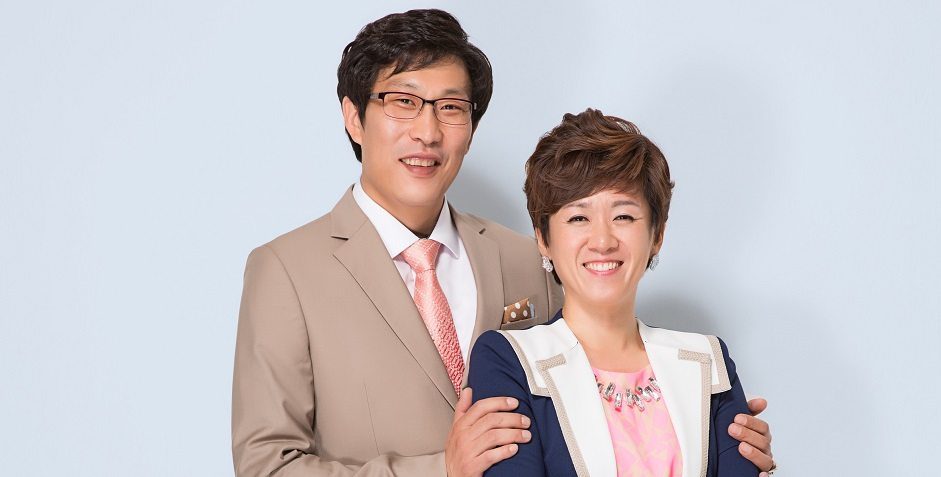 What do you do when success with Mannatech has given you the freedom you have been seeking your entire life? You learn to play the ukulele.

Ray Robbins has not only committed himself to being successful in network marketing, but believes it has enabled him to commit more time and attention to his family. 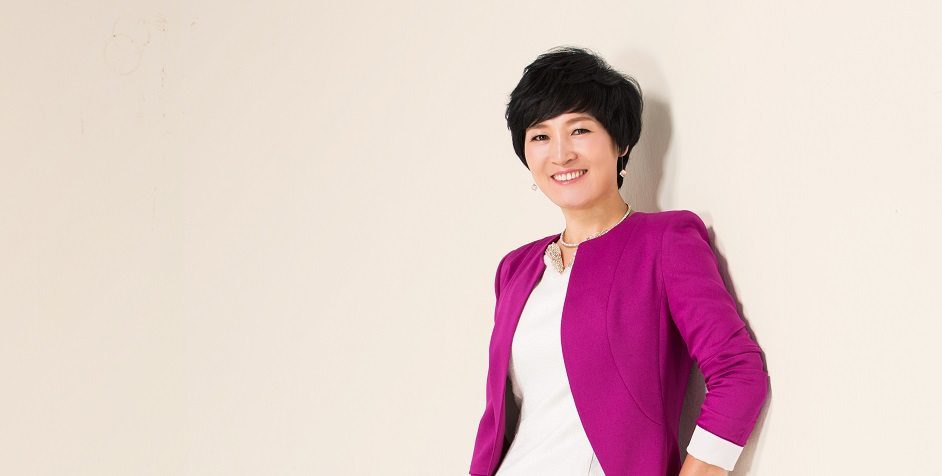 Success Story: Enjoying Retirement with an Additional Income and the Opportunity to Travel

Yong Chong Won worked very hard throughout her career so that she could enjoy an early retirement. Since joining Mannatech® her retirement has been easy, and she is able to enjoy some of life’s most precious gifts without fear of the future.€ 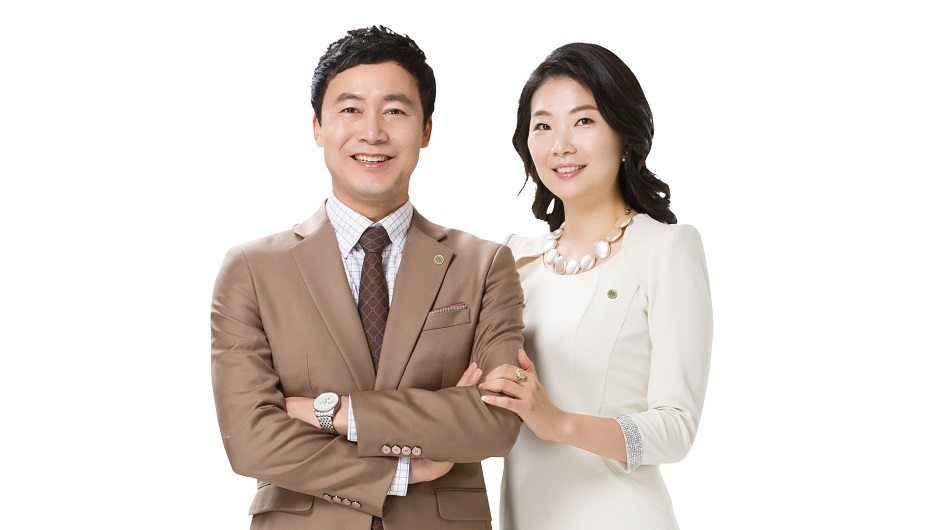 Myong Jin Lee and Ju Won Bae have finally been able to achieve their dream of supporting three generations of family members with excellent health, financial freedom and time to spend together. 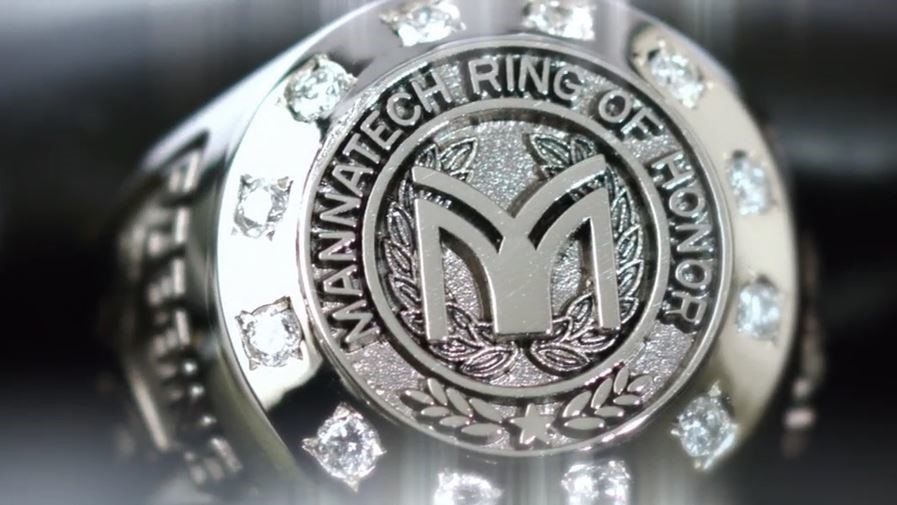 Mannatech recently launched a new brand, and with it came rebranded recognition jewelry, such as pins and rings, for our... 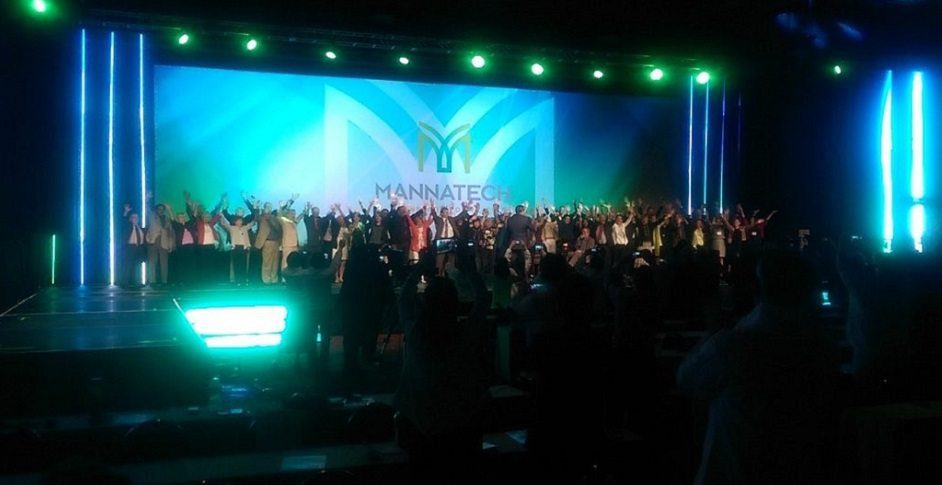 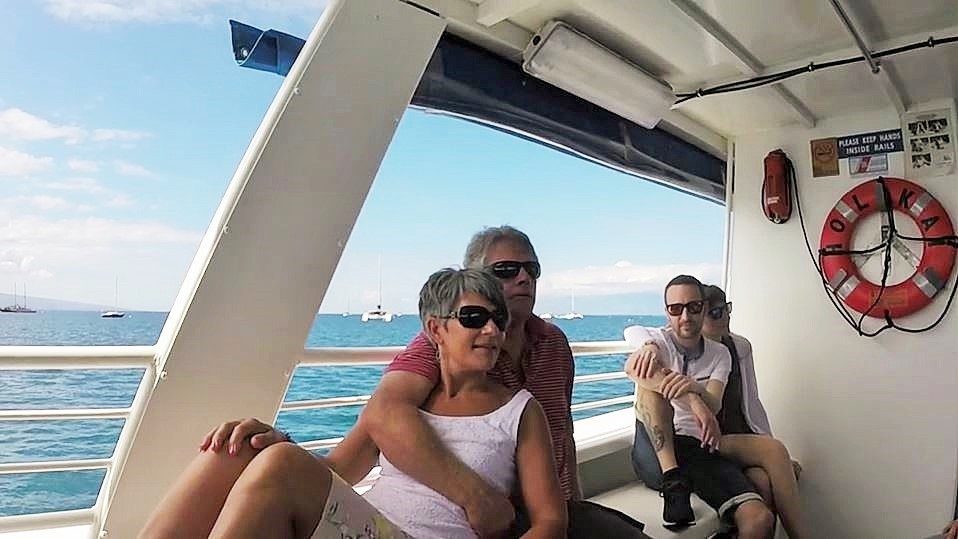 Video: What You Missed Out On at the 2016 Presidential Summit

Watch the video to hear attendees share their favorite moments, and make sure you work hard to qualify for the trip next year. 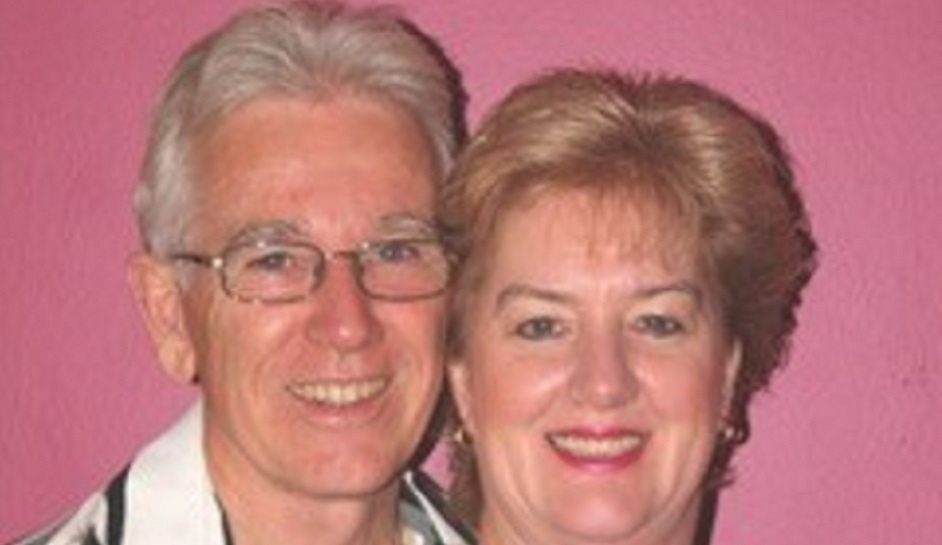 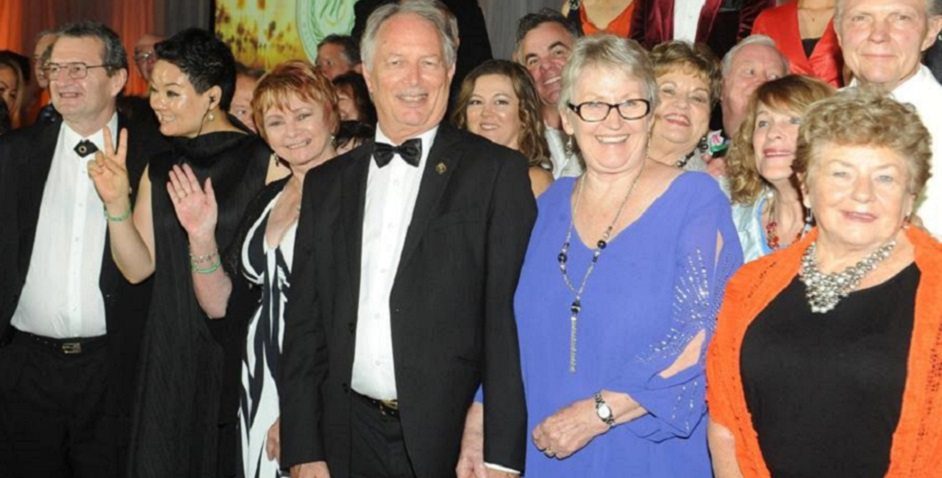 Million Dollar Club: Gregory Finds Success in Building Others Up

Chris Gregory has found a world of success with Mannatech. Gregory, a Million Dollar Club† member, has traveled the world and has experienced great personal and business triumphs. 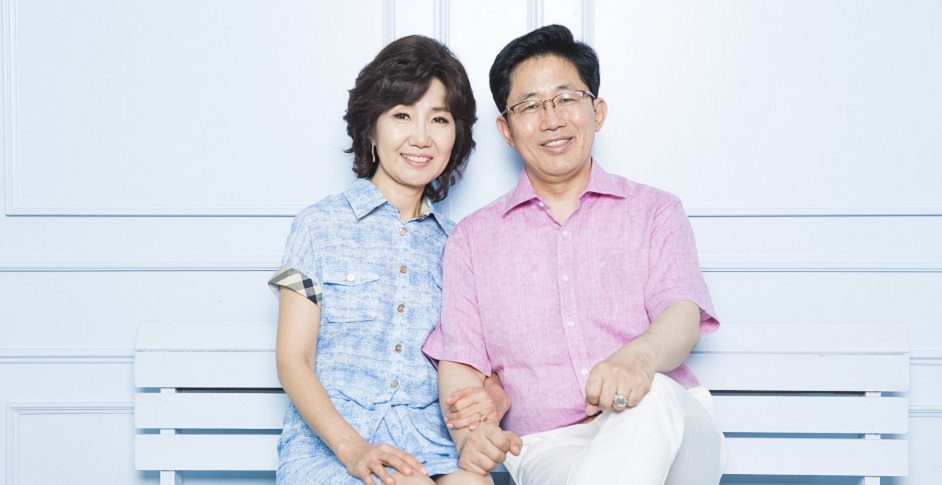 Within a few months of starting her Mannatech business, Meonghe Song found herself leading an extraordinary life and business, living the life she had always dreamed of living. 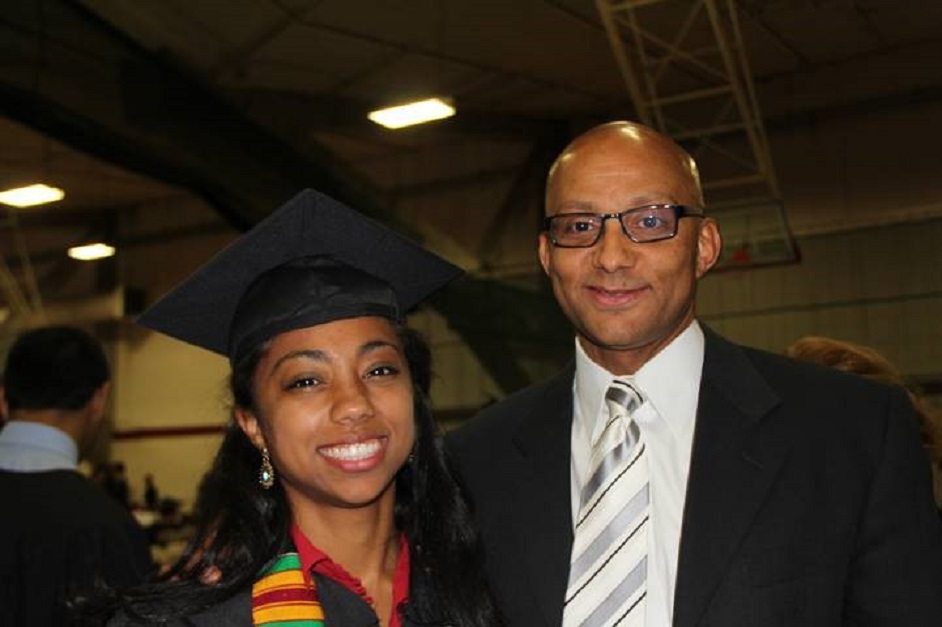 Million Dollar Club Member Dedicated to Lifting Up Those Around Him

Luciano Fidalgo has found a way to build a business that gives him great personal satisfaction beyond money. 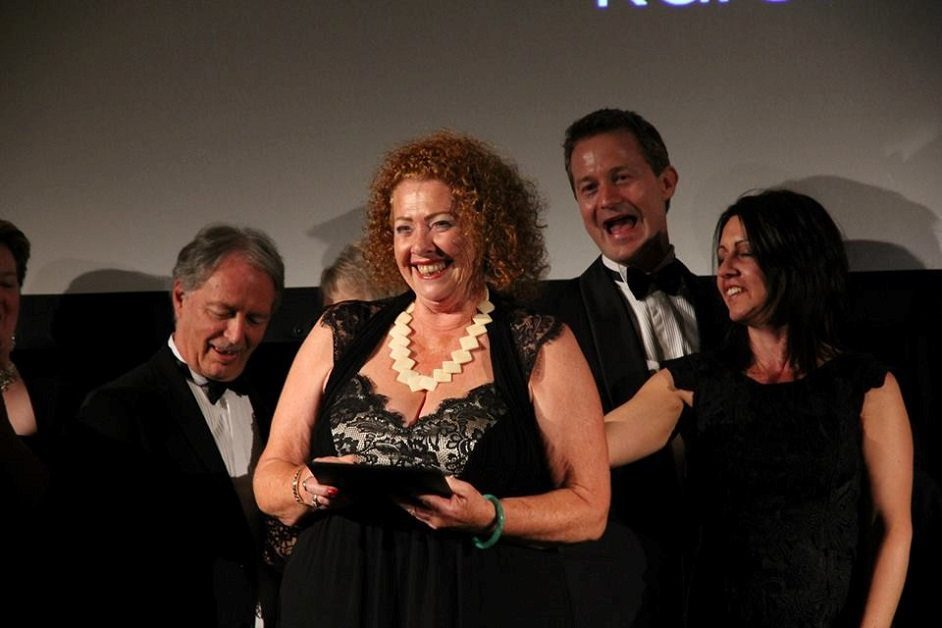 From Stressed Single Mom to Enjoying the Million-Dollar Lifestyle

“Becoming a Presidential Director with Mannatech after two years and four months has been my biggest achievement. It totally changed my life for the better. It gave me new choices!” 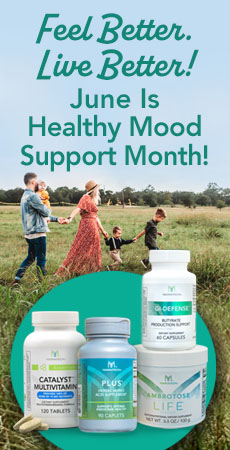 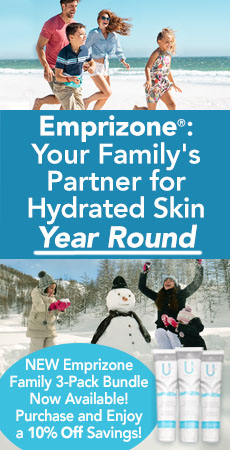 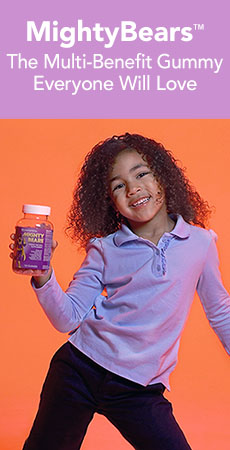